When product and price are much the same, the only thing that differentiates one company from another in the market place, is how it treats its customers.

So when British Gas decided to re-launch its brand recently, it seized the moment to change the way its Call Centre agents speak to high-value, residential customers. Instead of the traditional, corporate, jargon-riddled conversations, they’ve been encouraged to make radical changes, not only to what they say, but how they say it.

Before giving the Team its head, T2 was asked to analyse the psychological and linguistic patterns in the Call Centre, and design a bespoke Psycho-Linguistic programme to improve them.

Over 1000 customer service agents have gone through an intensive, two-day immersion course, focusing on the emotional impact of language and sophisticated psychological strategies. Within six months of T2 starting the work, BG’s Average Handling Time has been slashed by 41 seconds, the Net Promoter Score has shot up from 31 to 48 and staff engagement has soared from 64 to 85.

Customer retention has gone up, complaints have come down and the brand has come alive. This is only the start. Our on-going involvement with the British Gas is set to bring even greater success stories.

Universal feedback from our agents is that this is the best training they have ever had.

Look Who's Writing from T2 UK on Vimeo.

Compensation dropped by over 25%. British Gas 2010 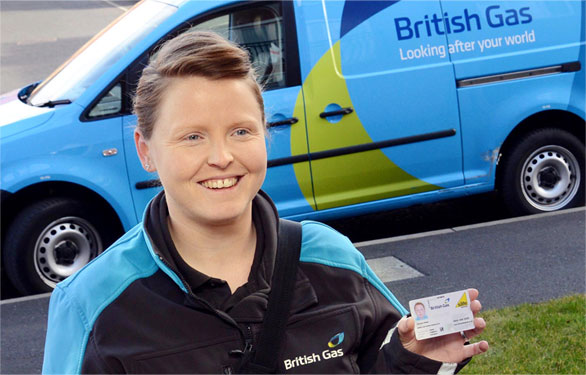 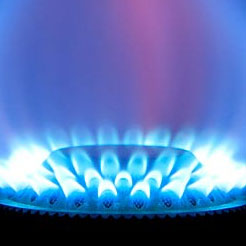 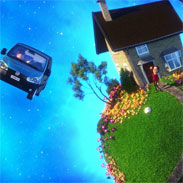