Concerned about the quality of the Company’s correspondence, Thames Water asked T2 to launch an initiative to improve replies to customers’ complaints.

After a detailed analysis of letters from a cross-section of Customer Service Teams, T2 designed a programme to explain the impact psychological running orders have on readers’ emotions and how connotation can influence perceptions of the company’s personality.

After briefing the Board and running an intensive master class for all senior managers, Psycho-Linguistics was rolled out to the whole of Customer Service.

Stephen Hugh-Jones, Editor of the Britain section of The Economist was impressed with Thames Water’s new style letters. ‘It was a shock – and a most agreeable one.’ Mr Hugh-Jones wrote to the MD. ‘I fully expected a get this fellow-off-my-back style response. What I got was a thoroughly sensible, non-standard, well-thought out letter directed at the question I’d asked and giving a persuasive answer.’

‘From a customer who knows a thing or two about writing, this is praise indeed’ said Duncan McCrombie.

A new system of dealing with customer comments and complaints has led to a big drop in overall grievance figures at Thames Water’s Customer Services Department. The system, known as Psycho-Linguistics, was introduced at the start of this year, and has resulted in an 18 per cent drop in repeat complaints compared with the same period two years ago. The system is a new way of responding to customers’ letters, so if a customer writes in a direct manner, the reply admits the problem apologises and explains how it will be dealt with. Less aggressive letters are replied to in a softer manner to ensure customers get the level of satisfaction they need.

‘It has been so successful customers have written to congratulate us on how their complaint was dealt with,’ says Customer Service Manager, Duncan McCombie. ‘Under the new scheme, we deal with the complaint first time and we deal with it properly.’

In a short time Psycho-Linguistics has had a big impact on customer grievance figures. We’ve seen a drop of 18% in repeat complaints, compared with the same period a year ago. The initiative certainly pays for itself. 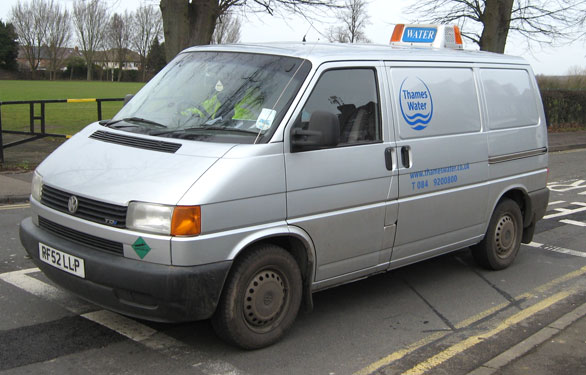 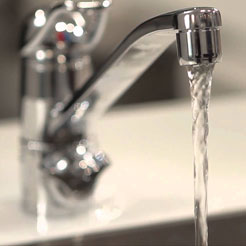 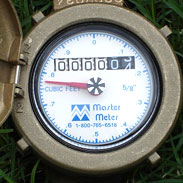