“One machine can do the work of fifty ordinary men.

No machine can do the work of one extraordinary man.”

Read the latest news about technological developments, or skim through this year’s customer service conferences, and it’s pretty clear that most customer service jobs are going to be taken over by robots.

According to research, 35% of current jobs in the UK will likely be computerized by 2030.

While in the immediate future, 6% of all US jobs will be eliminated as a consequence of automation in only four years’ time.

Automation is nothing we haven’t witnessed before. The last 100 years have seen factory workers replaced by machines, and front-line staff across a number of industries – from hospitality to retail and travel – by self-service kiosks.

In 2015, the first hotel staffed entirely by robots opened in Japan.

In 2017, Robocop joined the Dubai Police.

At the start of 2018, NatWest hired – on probation – life-like virtual teller, Cora, to answer up to 200 basic questions. Amazon then went a step further launching its first supermarket without humans, self-service, or checkouts in Seattle, allowing customers to scan items and then pay using smartphones.

But there are also hybrid machines out there. At Orlando Airport, I watched customers avoid the queues for car hire companies and race up to video kiosks that combined the inter-personal skills of humans and with the efficiency of machines. It was a classic case of offering the convenience of self-service, with the expertise of a human ‘on demand’.

In reality, they were frequently abandoned in the end. The slightest technological glitch had customers heading for the human behind the counter.

But if you’re thinking of doing a ‘Canute’, don’t waste your time. Universal, commercial imperatives in today’s competitive world are about cutting costs and maximising profits. While Utopia for customers is to be found in increasingly fast, efficient, unbiased, personal service.

Which is why both sides are optimistic about the impact of robots and why AI is high on the agenda for the customer service industry.

But a word of caution, and it’s coming from an unexpected source. Hollywood always seem to be ahead of the curve when it comes to talking about scientific advancements. Creative minds in the media have not only anticipated future robotic tends, they have also anticipated problems.

In 2017 we wondered all how Harrison Ford and the love of his life – the green-eyed robot Rachel – managed to have a child together.

In 1975, Bryan Forbes scared us to death with the apocalyptic vision of men swapping their wives for robotic replicas in The Stepford Wives. Poor Catherine Ross.

And who can forget, way back in 1966, Wendy Craig’s relationship with her home help? Advanced publicity asked, “Can a man-like robot do everything a man can do: but willingly, obediently and tirelessly?” Oh yes, he could.

So, what are the current attitudes about the impending tsunami of robots in customer service?

Over the course of three months, we surveyed over 200 people between aged between 16 and 87, of all genders and backgrounds, working for private and public/government organisations.

The aim, on the one hand, was to find out if people are happy talking to a robot, or to a human being, and then to establish whether people thought humans or machines were more trustworthy.

In standard customer service scenarios, such as general enquiries, 81.3% of participants said they prefer to interact with humans rather than robots. 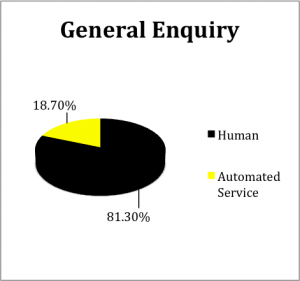 The percentage increased to 86.1% for complex situations, such as complaints, where we can only assume customers believe human beings will come up with suitable, creative solutions that may not be programmed into a machine. 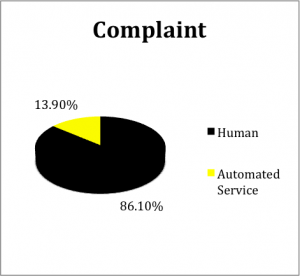 But when simply making a purchase, the results slightly different: here, only 50.7% of the respondents claimed they would rather deal with a member of staff over an automated service. 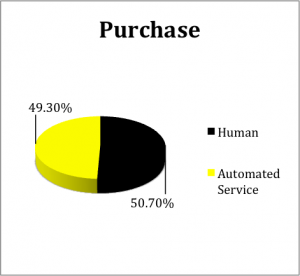 Since most customer decisions are based on emotion, rather than logic, the industry should take note of the most powerful indicator of customer satisfaction: the ability to trust the person and – by implication – the company they are dealing with.

The great majority of people (82.4%) said they trust humans more than machines. This could be said to be an anomaly, since, machines are programmed by humans. Don’t look for logic. This is pure emotion. 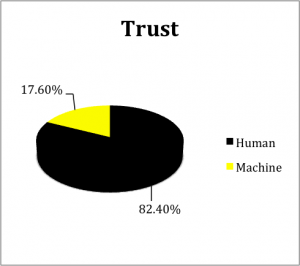 So it appears, overall, that people still prefer to deal with people, and – against all odds – trust them significantly more than robots.

Bots might be cheaper and faster, but they can’t yet display the same level of reliability, trust, empathy and creativity that humans value most of all, and that well-trained, engaged and committed front-line staff deliver. Nor can we foresee when machines will embody all these quintessentially human hallmarks in the future, in spite of Hollywood hype.

Until then, it seems we’re set to live a customer service paradox: human preference versus machine predominance.

AI is happening, whether we’re ready for it or not. Robots may increasingly take over more basic customer service tasks, but humans will continue to be indispensable for escalated complaints, complex questions, or sensitive issues. 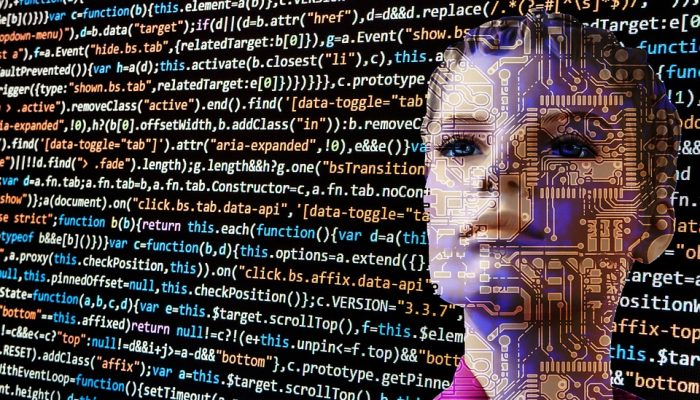